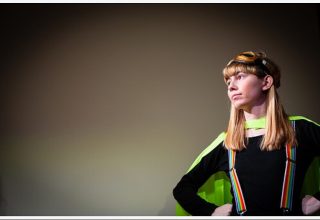 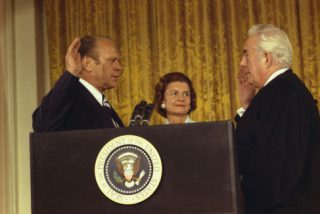 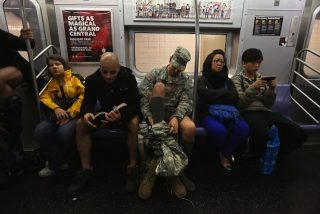 Posted by Tiziana Colasanti on domenica, dicembre 15, 2019 in New York |

In fila per te 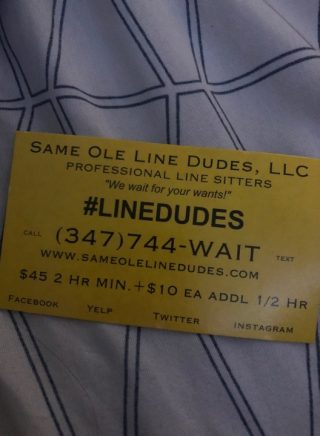 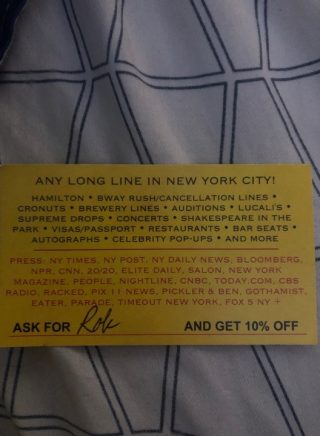 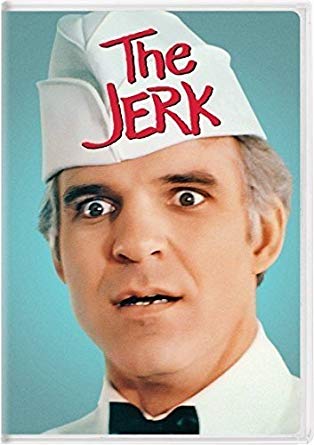